While their competitors focus on low-volume orders for a large, general market, Go Decals caters specifically to industrial and commercial clients with unique needs. The client brief highlighted the following objectives.

The original site hadn’t been updated since the early 2000s before the age of smart phones. On mobile, the site would just scale down instead of responding to the browser’s width.

GoDecals takes a high view of customer service. They treat every problem as a challenge to overcome. But, the old website didn’t speak to that core value.

With the exception of a few older photos, the old site was populated by stock photos. A new site was the perfect opportunity to showcase their products. 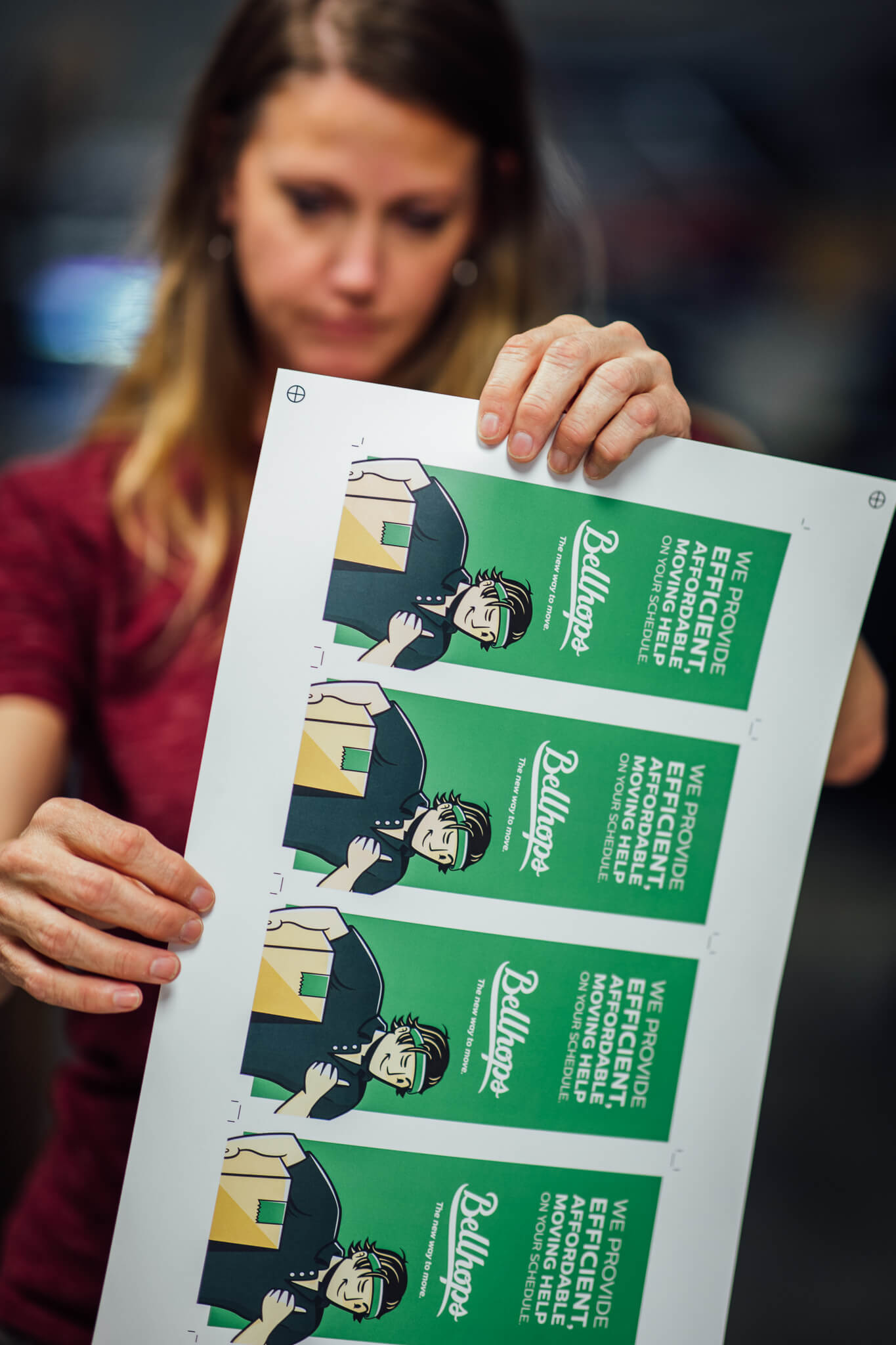 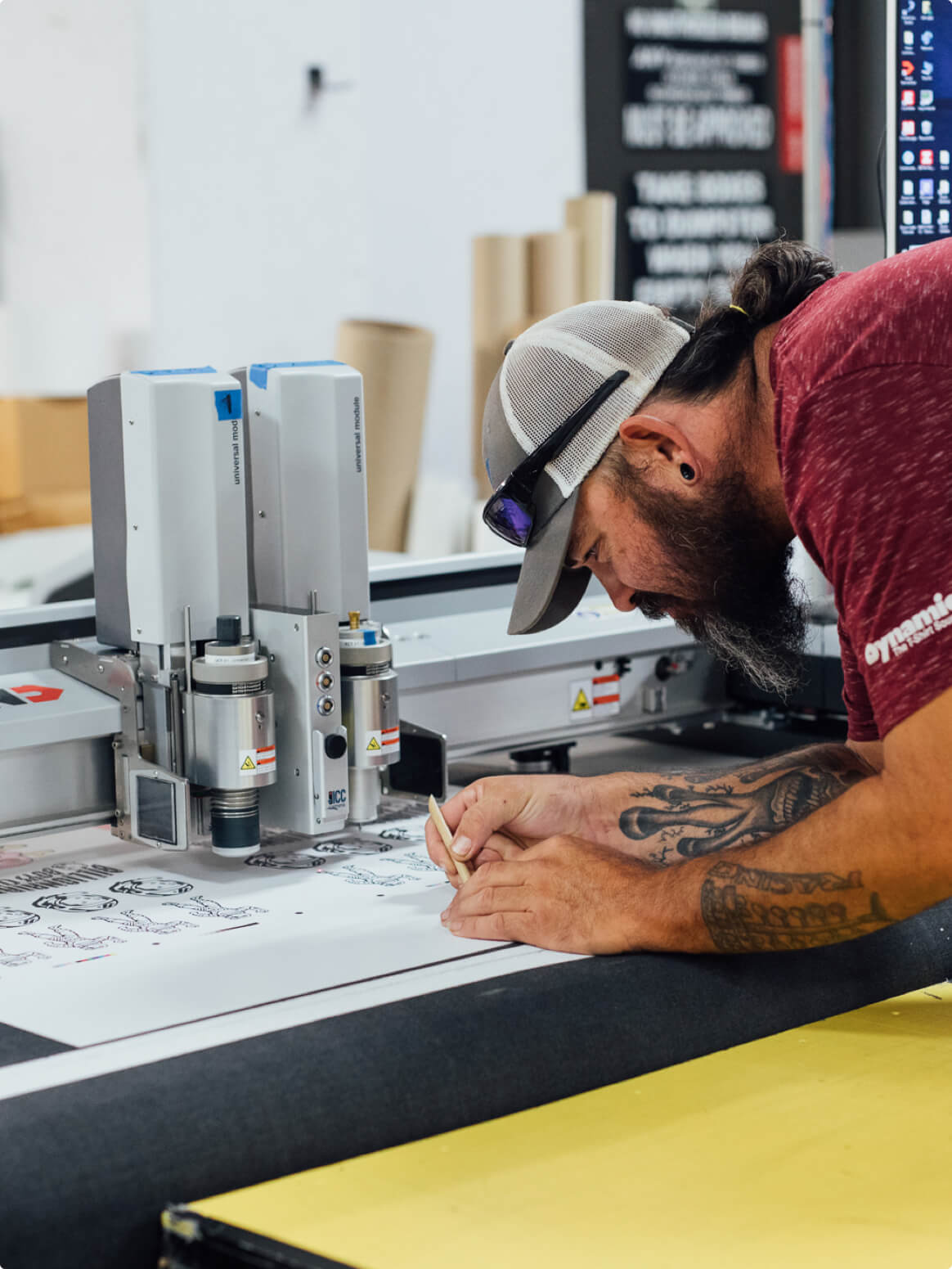 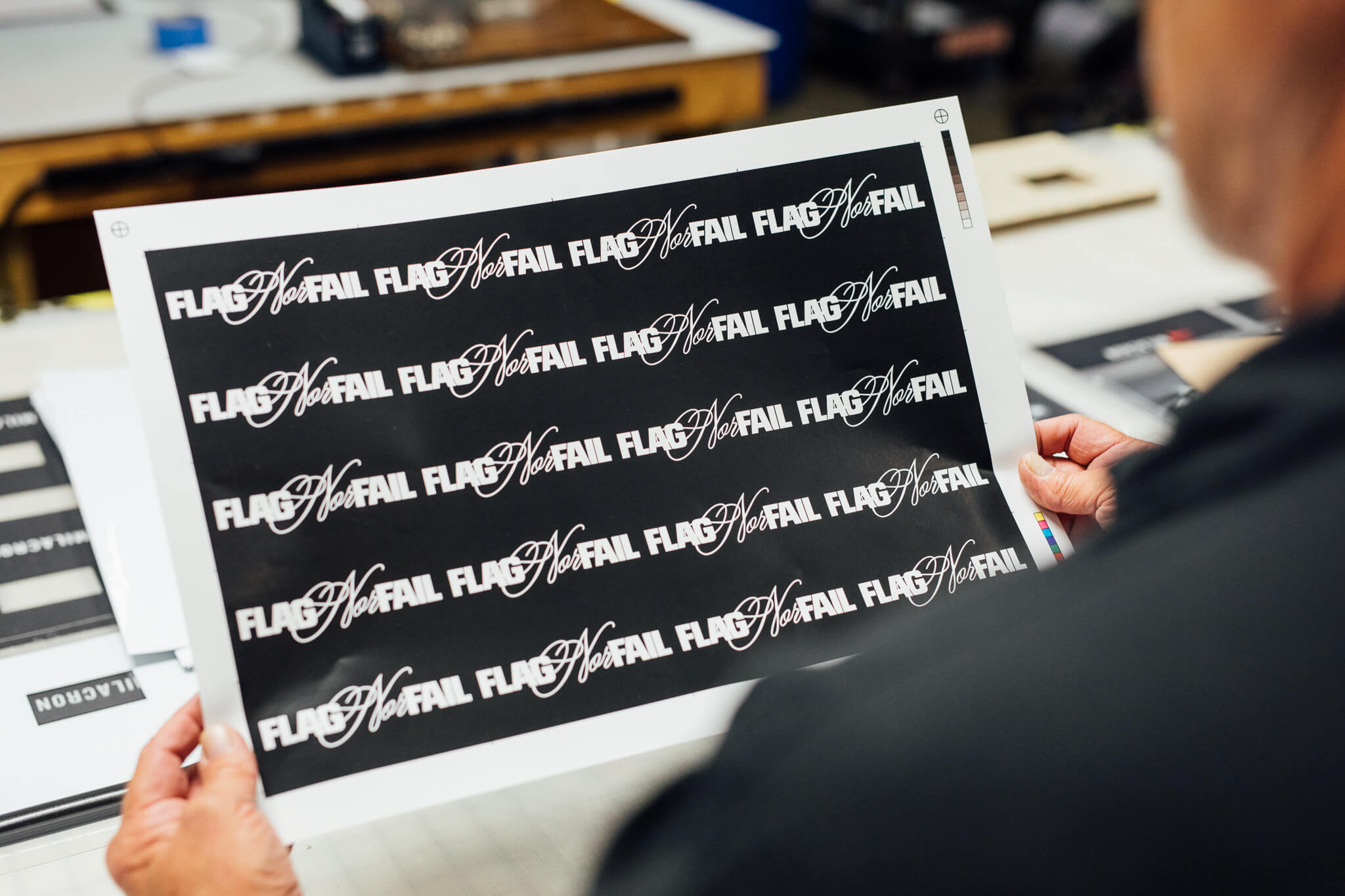 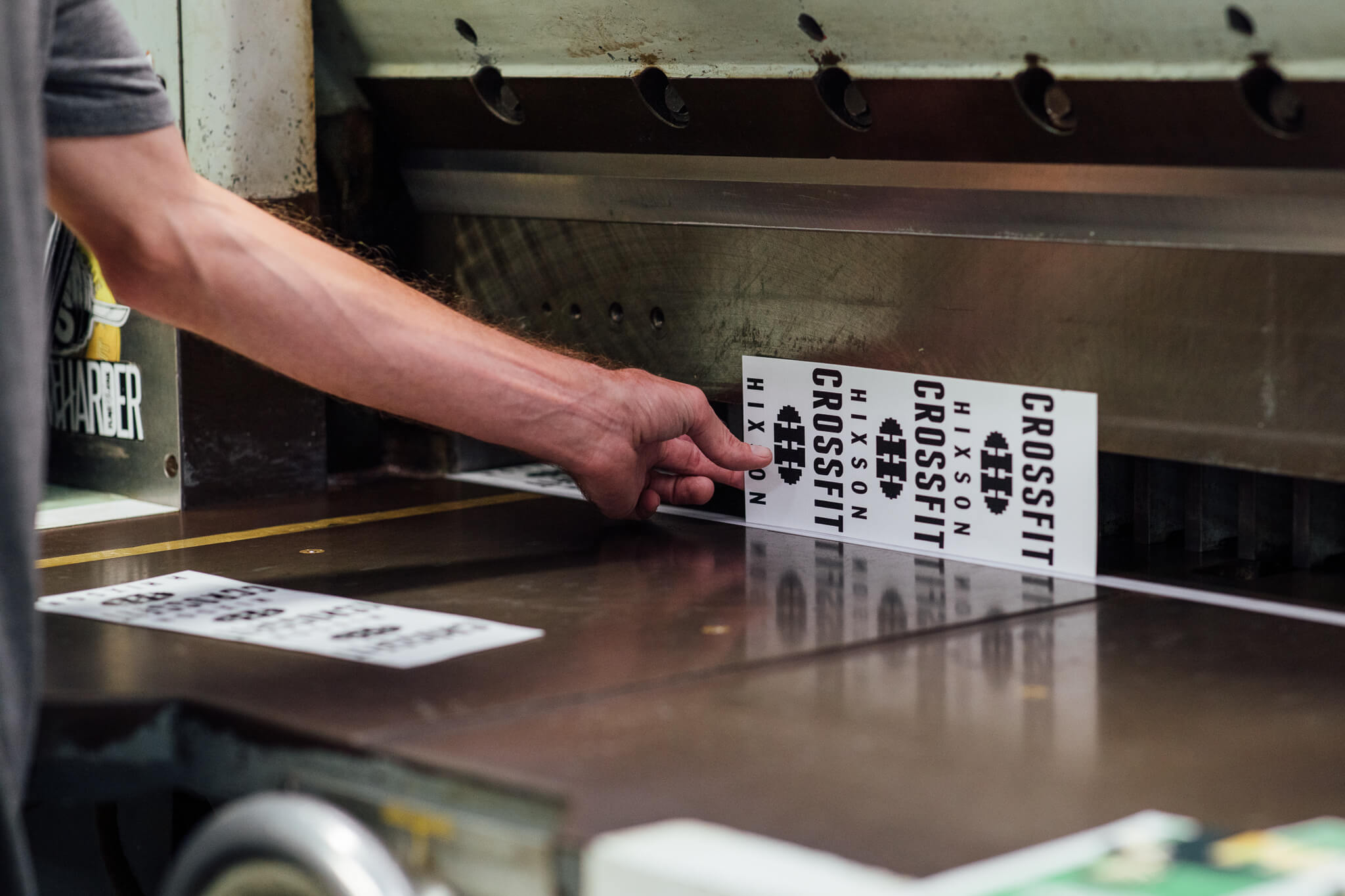 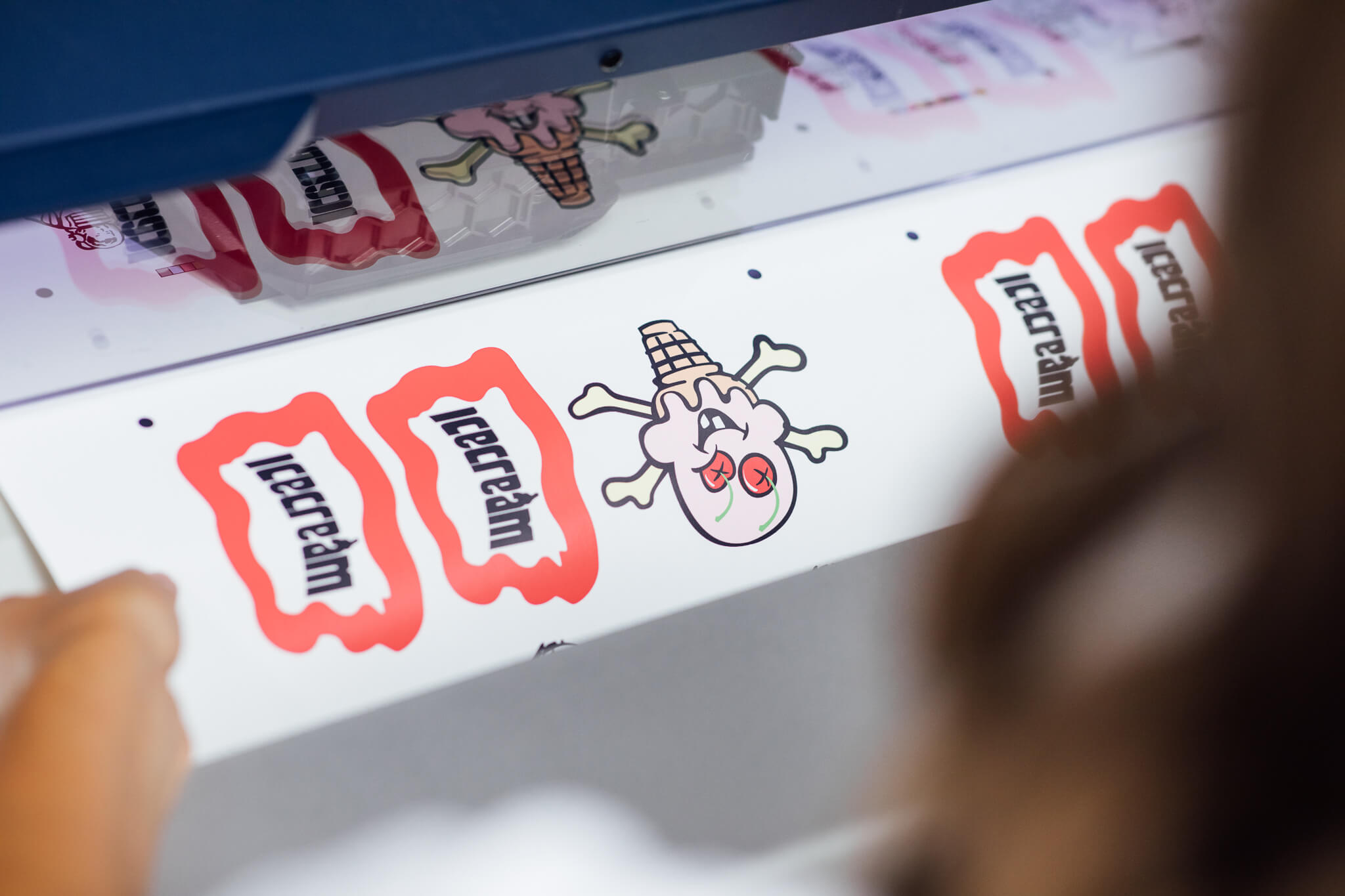 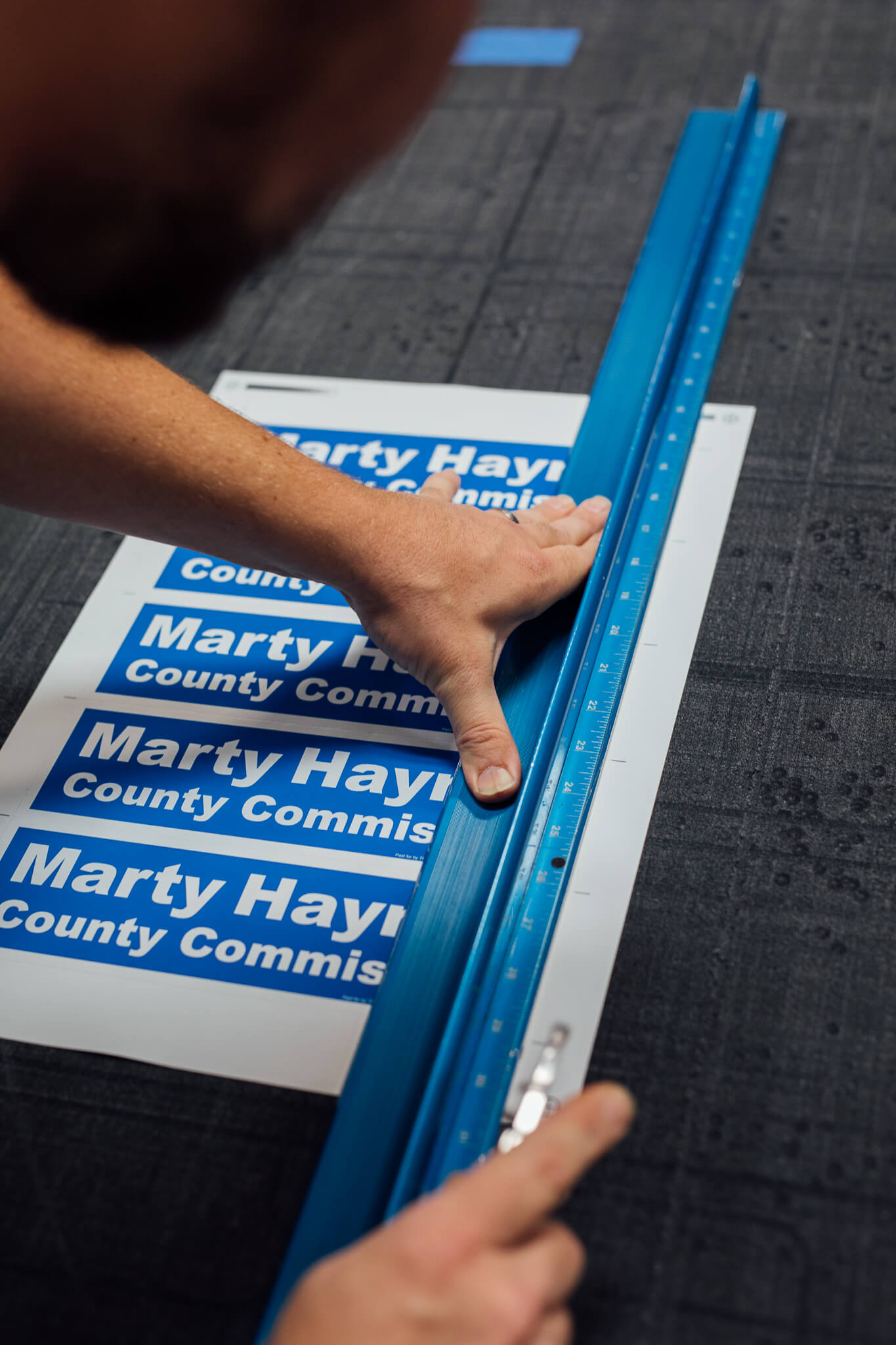 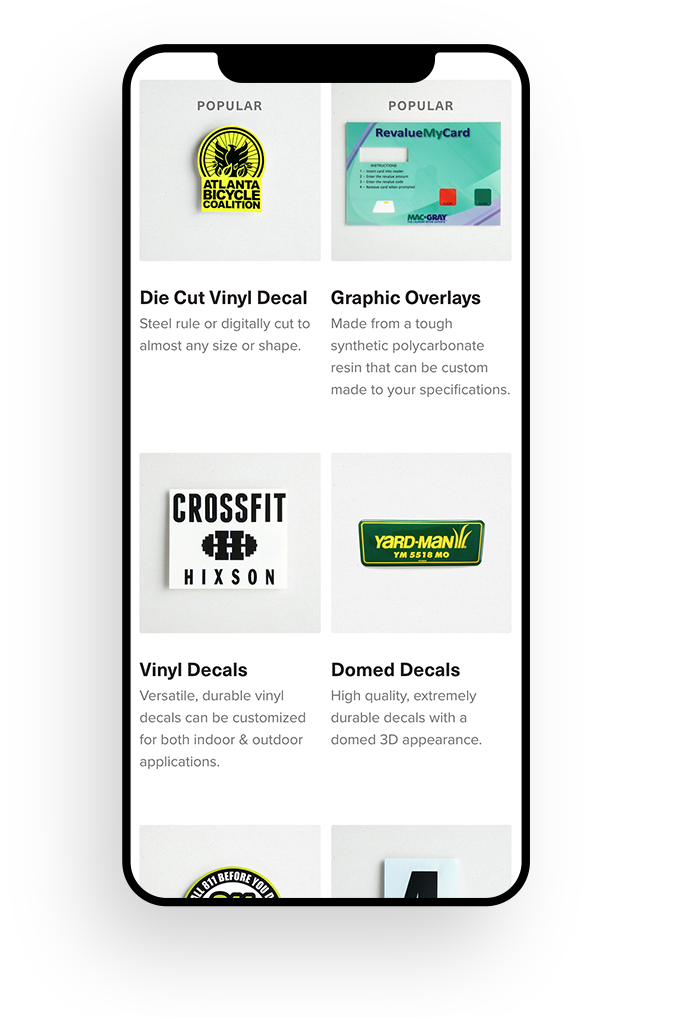 Responsive web design, as a term, was first coined by designer Ethan Marcotte. As tablets and smart phones started to become more and more popular, he realized how important it would become for websites to  be developed with enough flexibility that they could “respond” to the width of the browser, no matter if it was being opened on large 27-inch monitor or on a small 375px wide iPhone. A lot of websites that were originally developed in the early 2000s — including the original Go Decals site — suffer from a lack of responsiveness.

For their new site, I designed a website that shows beautifully on smaller phones. There’s one section I like in particular: the product photo grid on the home page. I stretched the content across the entire width of the screen and laid out the photos in a 2 column layout. That makes it easy for a user to quickly browser through their entire catalog of offerings. 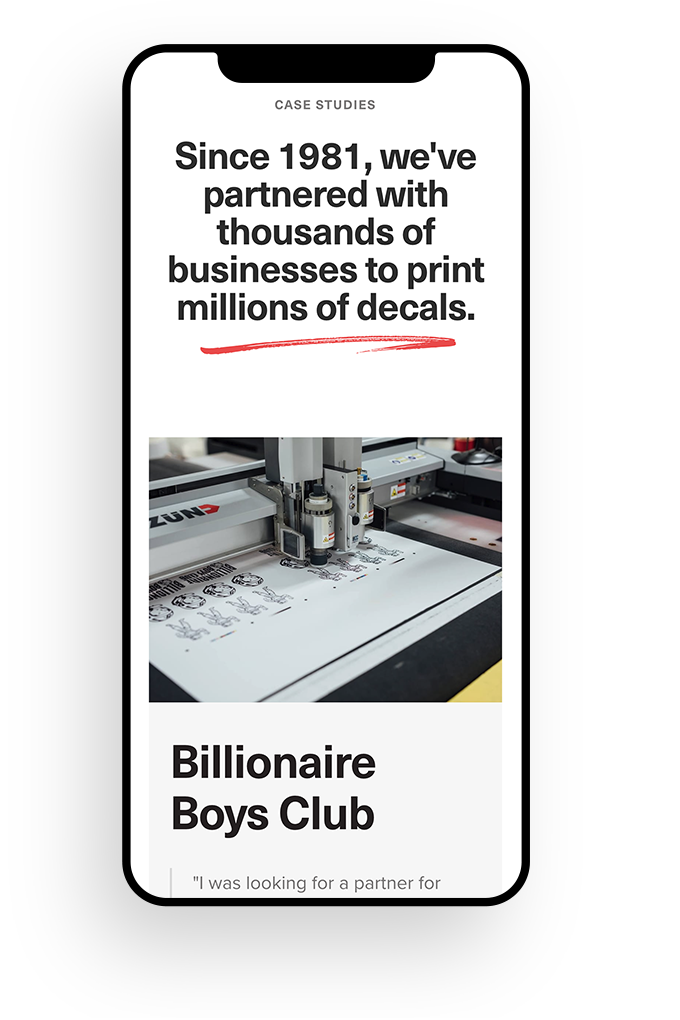 A great way to recruit more of the clients you want is to show that same work on your website. For example, if you’re a photographer and you want to get more product photo clients, it would be important to have several product shoots on your portfolio website.

I applied that same logic to the new Go Decals site. They were looking to recruit more industrial and commercial clients with large volume orders. So, we documented mini case studies where they worked with large businesses who had unique challenges. Then, we prominently featured those case studies home page. 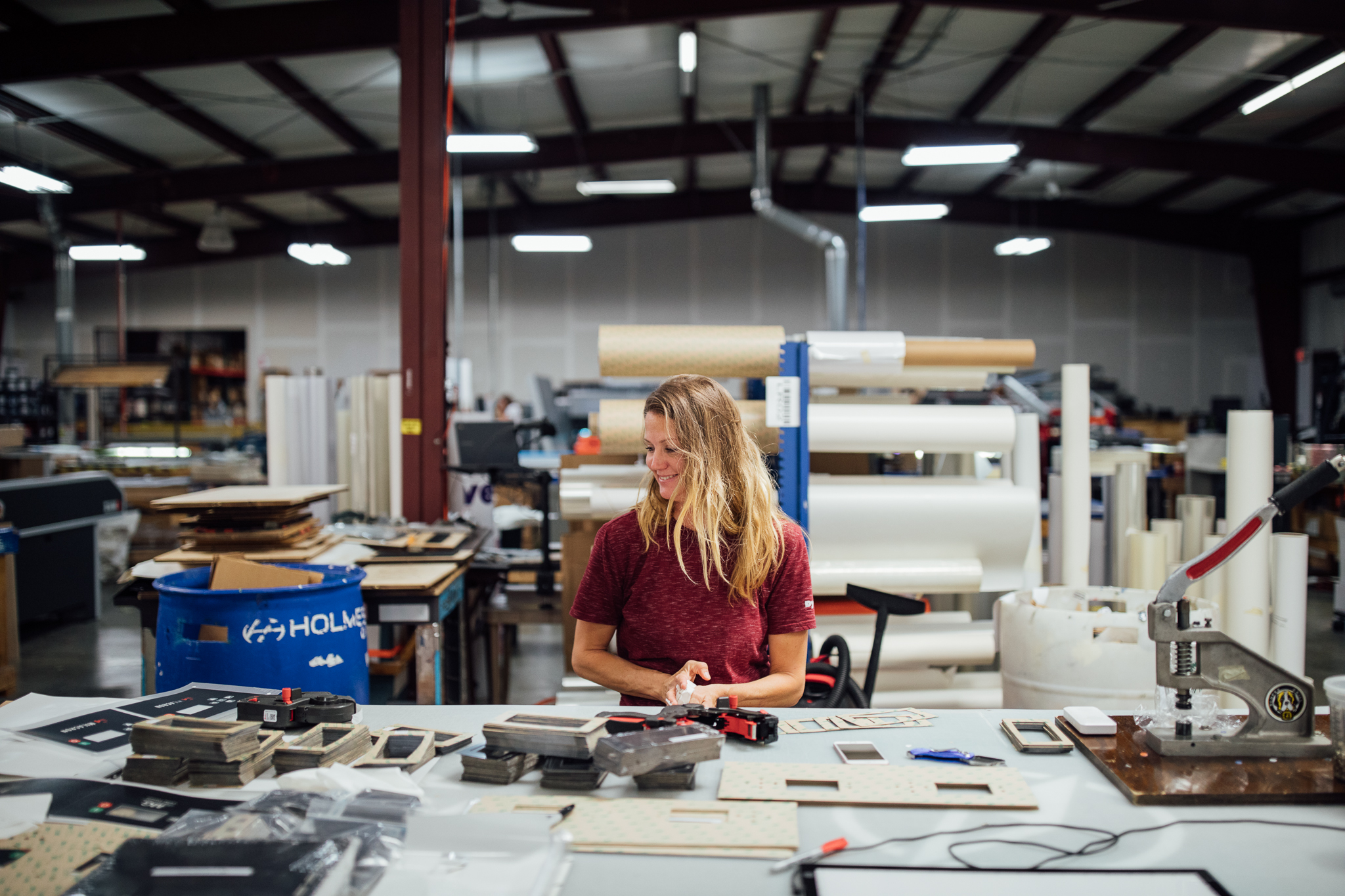 Most of Go Decal’s competitors have a fairly automated business model. But, Go Decals has a more human-centered approach. Every client is assigned a case manager who they can communicate with about the specifics of their order.

I encouraged the client to set up a photo shoot in their printing facility so that, on the website, we could picture employees working on actual orders. Those images communicate to the user that real people are behind every printed decal, ensuring their order is being handled by an individual. 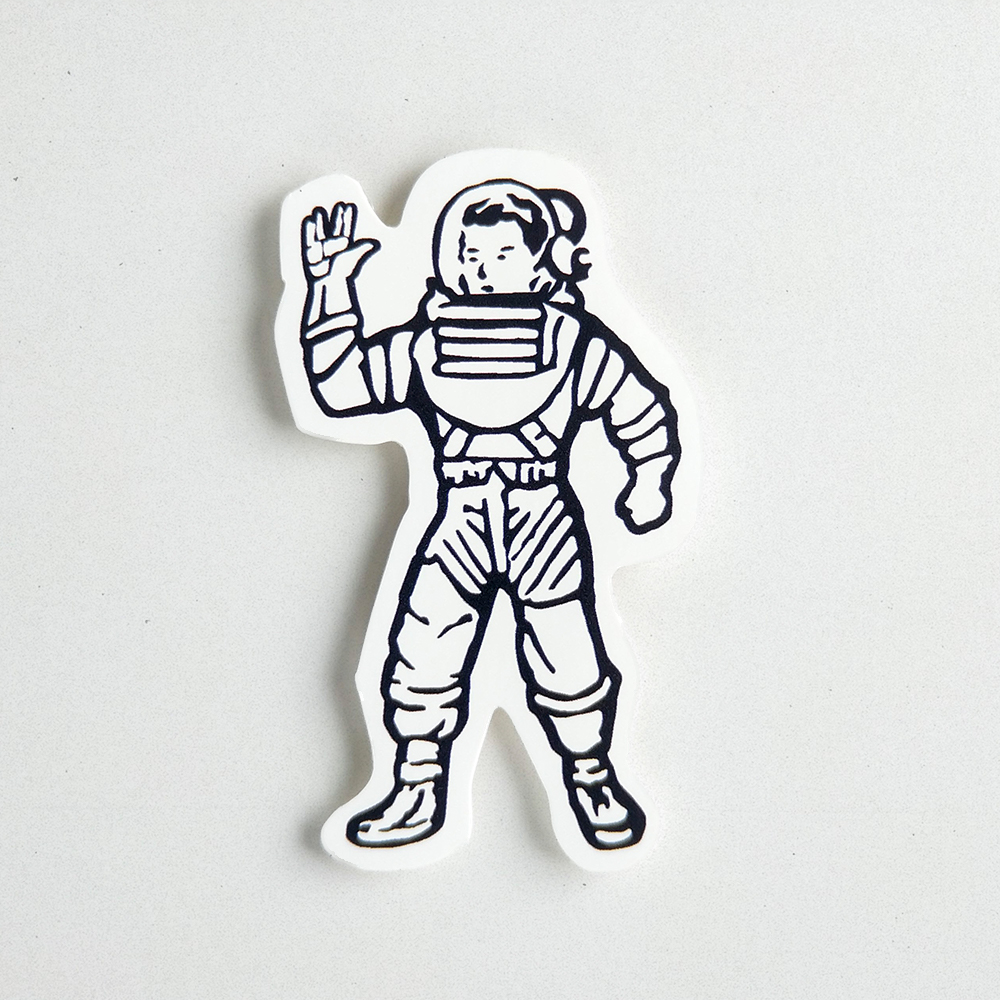 Go Decals is proud of offering highly durable products. They even created their own proprietary adhesive called “atomic stick” to help decals bind to surfaces that are usually resistant to glue. But, a lot of the photos on the old site were actually stock photos. That made their products seem generic.

By displaying well-lit, minimal photos of their decals on the new website, they’re now communicated the durability and value of their products. 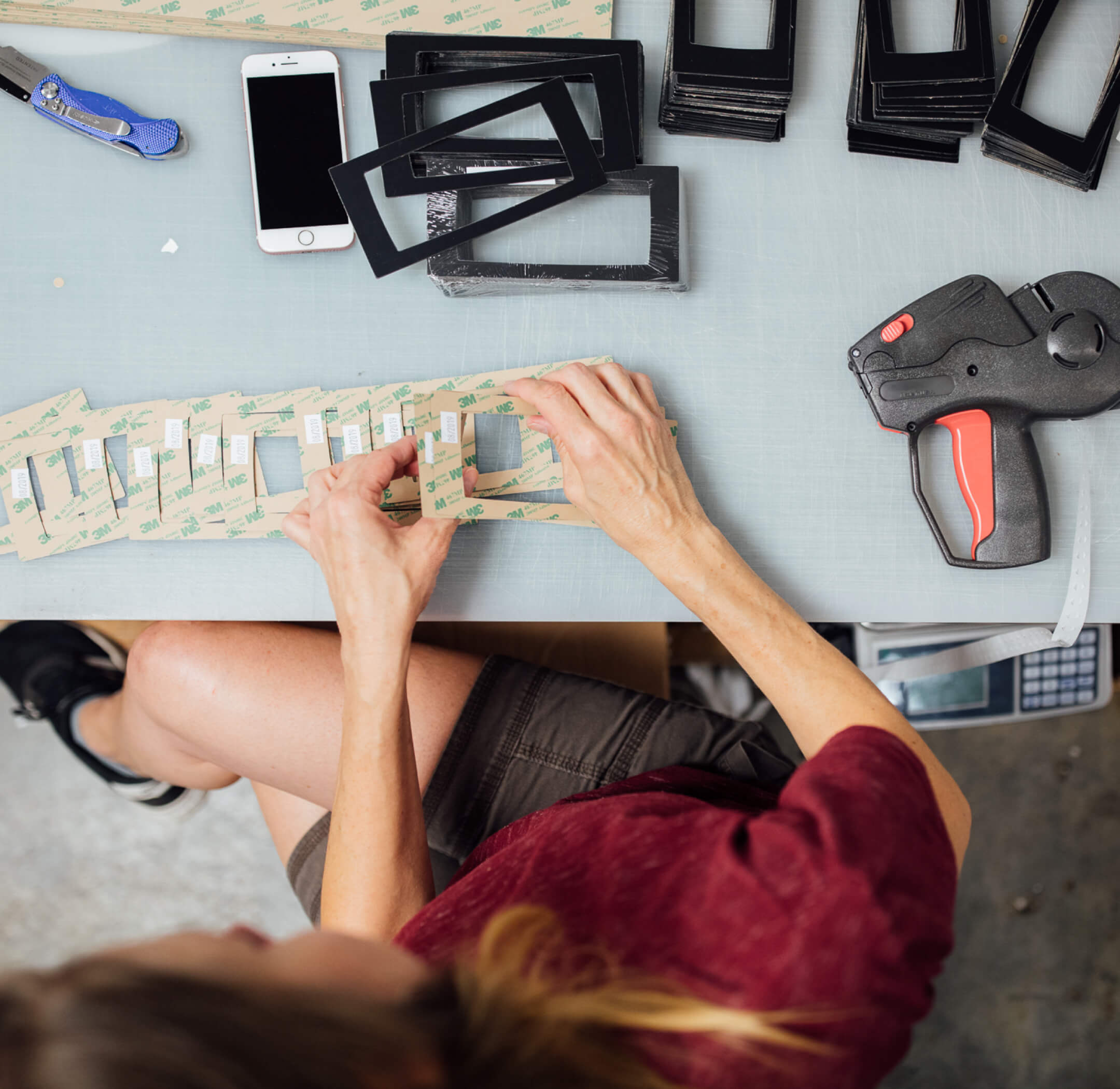 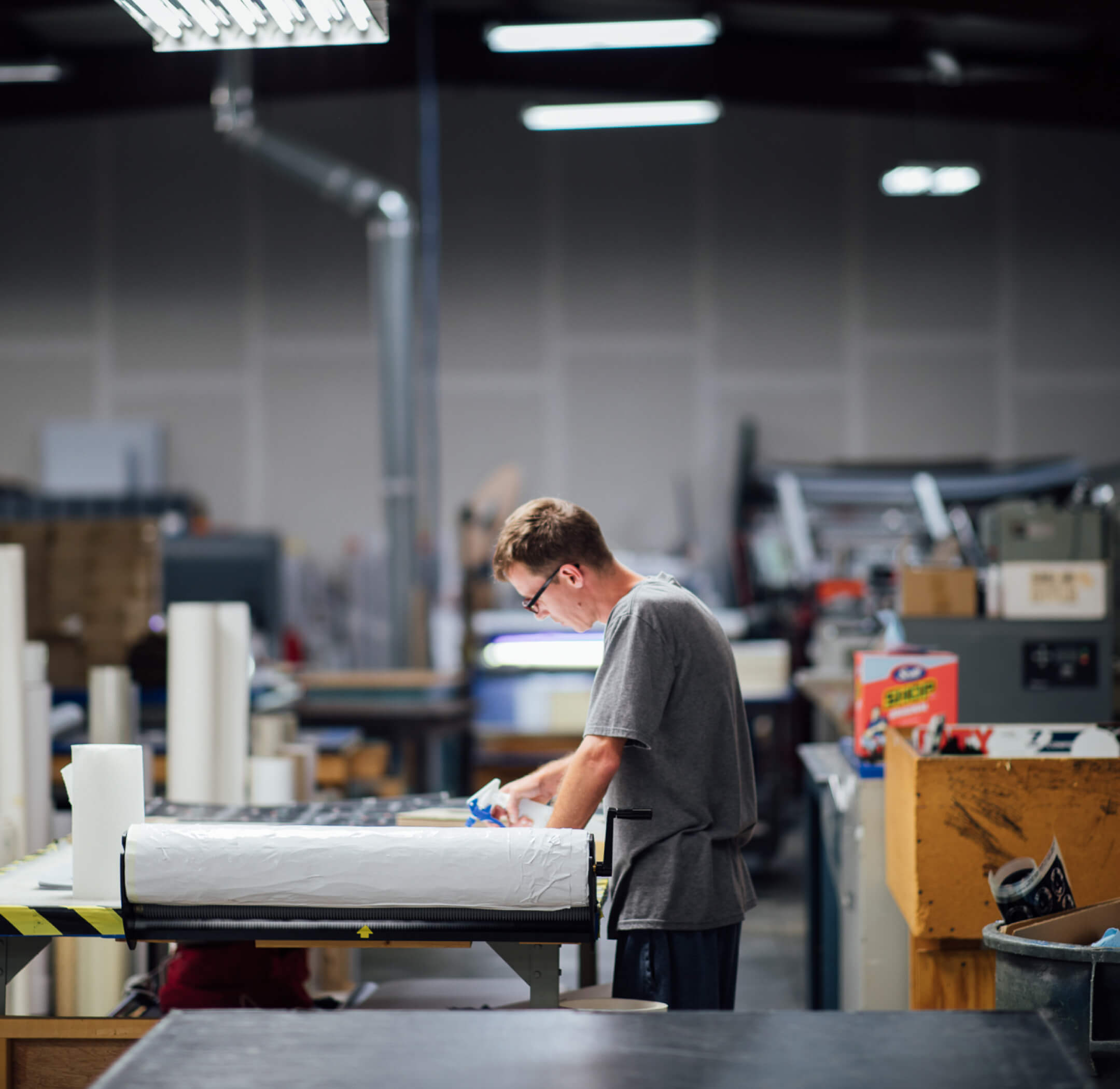 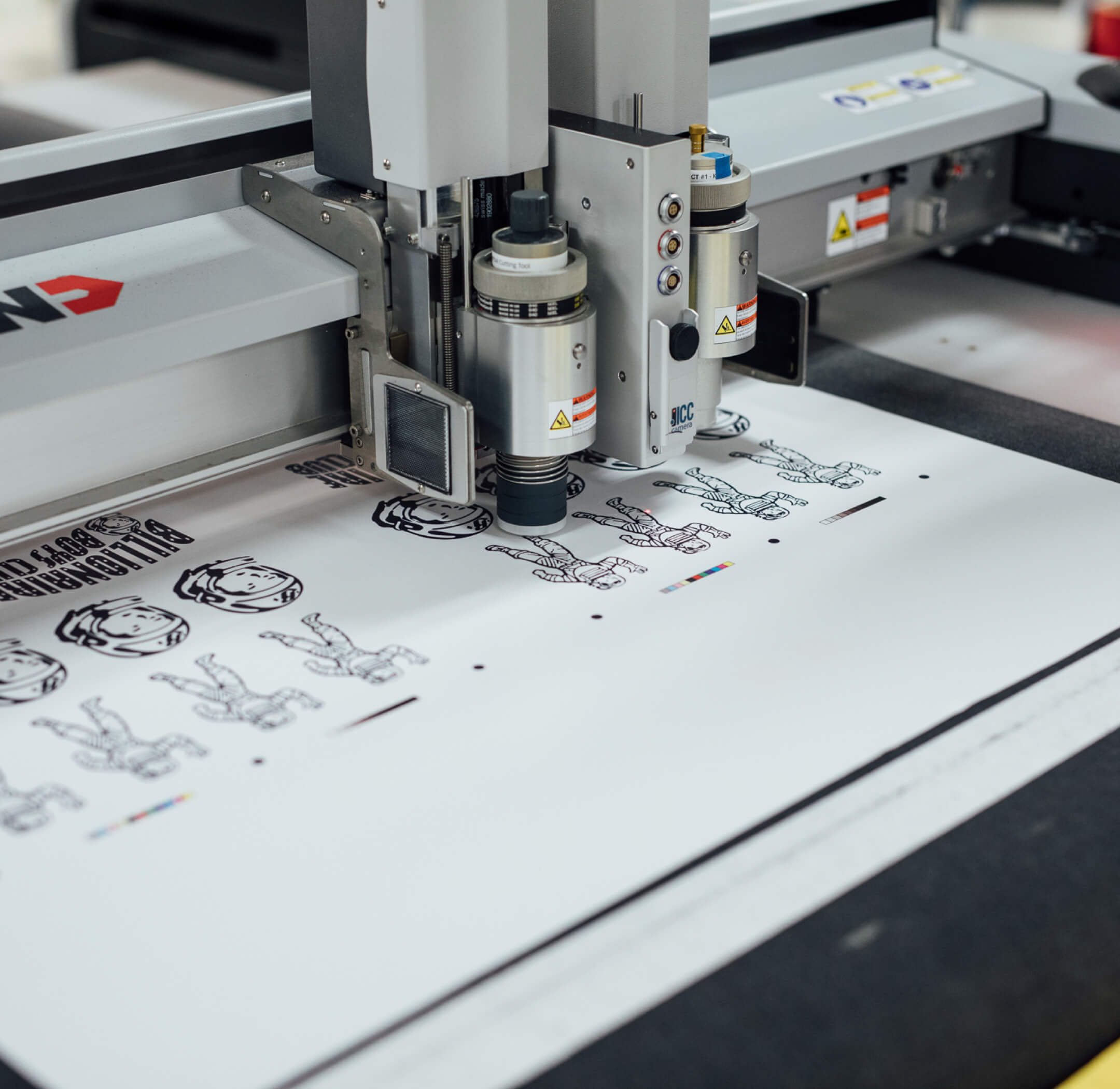 All our projects ignite with the same spark.

We ask questions, get to know you, and delve into the challenges you face. Our critical thinking roars to life and we catch fire with creative ideas. 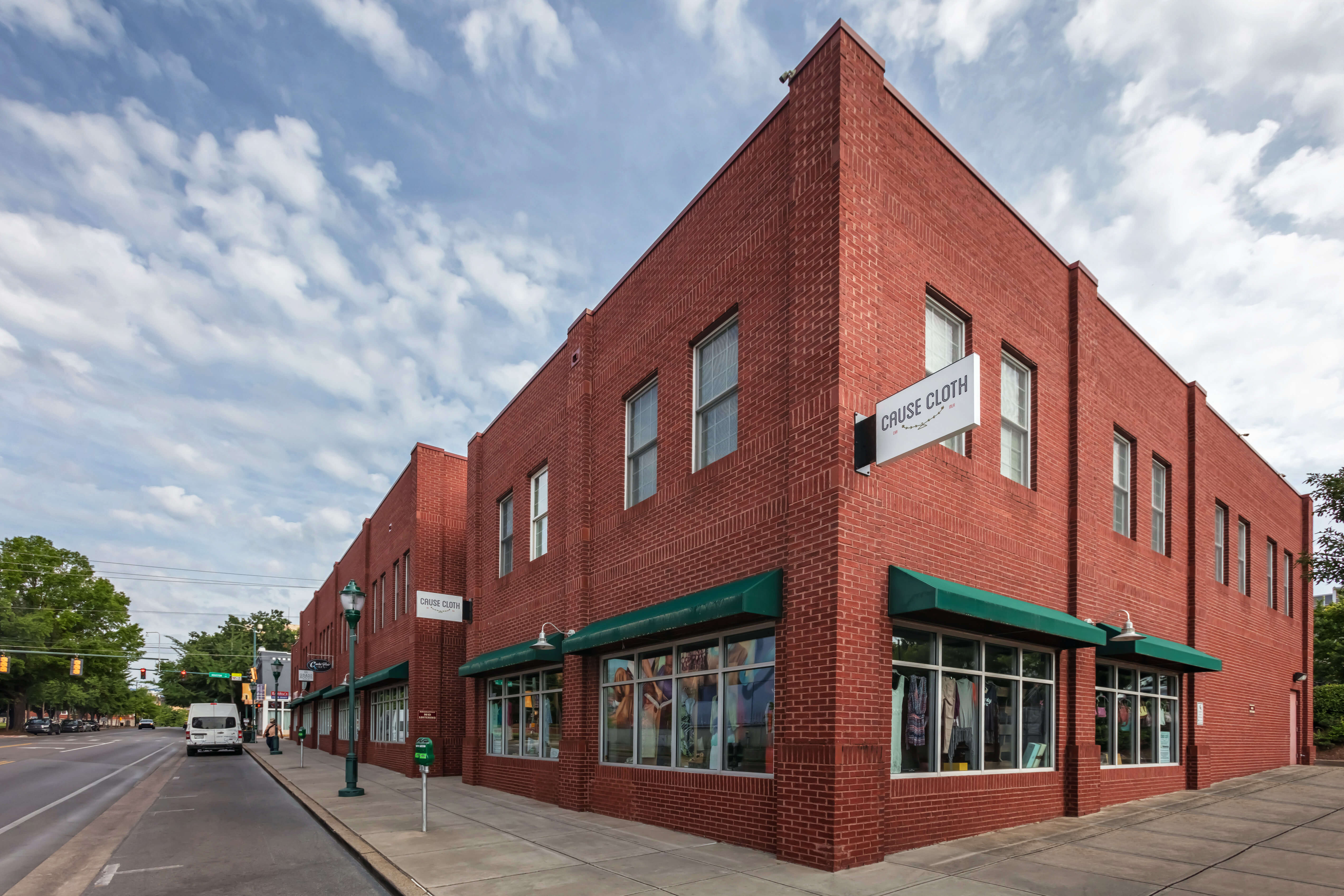 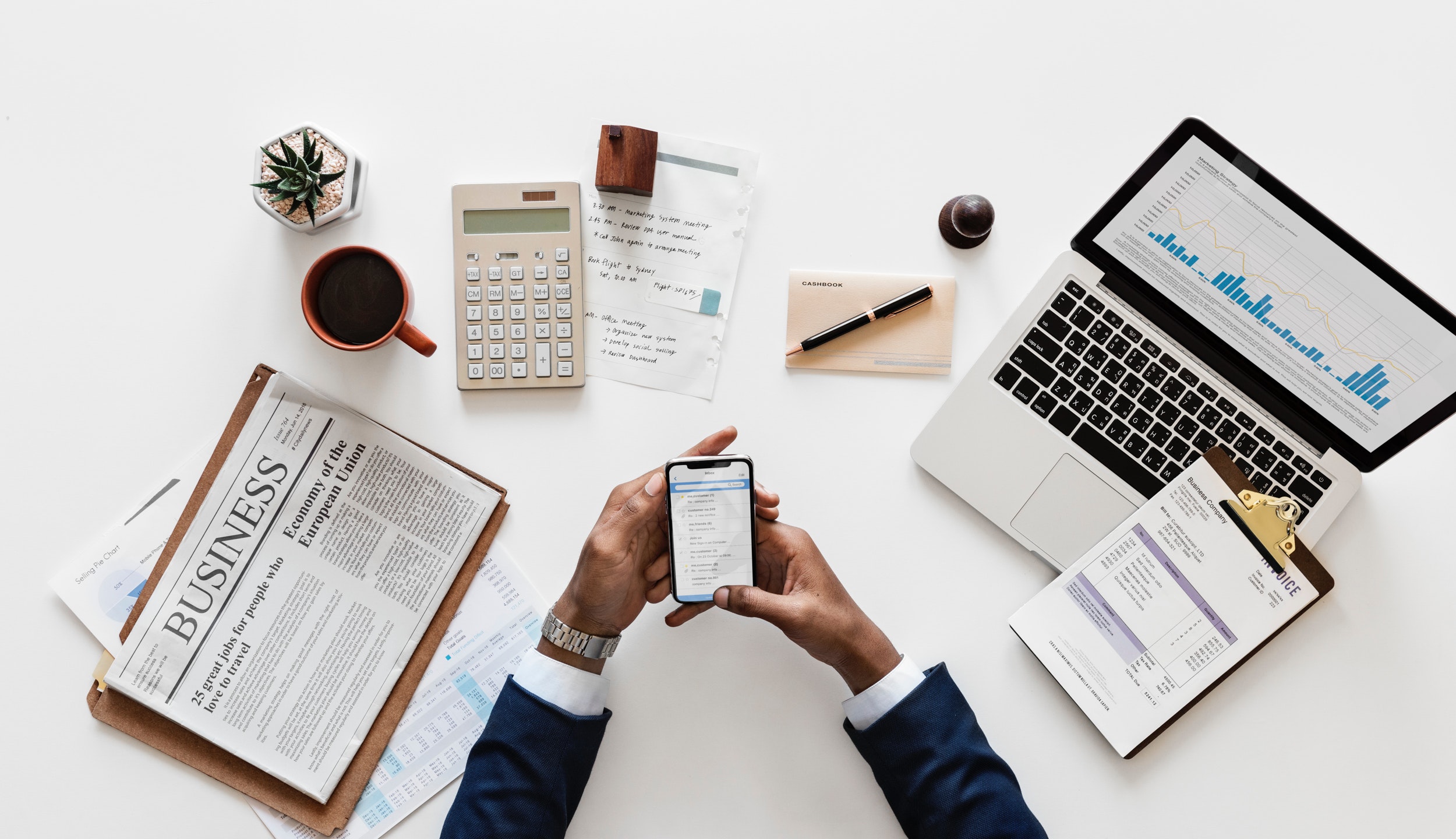